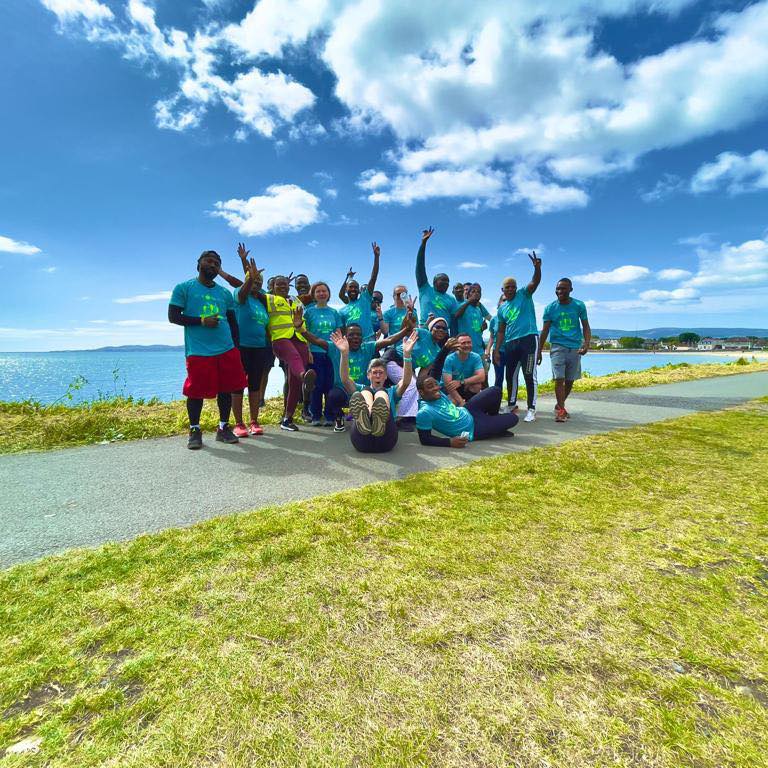 Sanctuary Runners is a solidarity-through-sport initiative which uses running, jogging and walking to bring together asylum seekers, refugees, migrants and all Irish residents.

With over 8,000 Sanctuary Runners’ groups in 30 locations across Ireland and the UK, we are currently expanding internationally. Our model allows communities to get to know each other, fosters community integration and improves physical and mental health.

As a non-political group that focuses on positive action, we operate under the principles of solidarity, friendship and respect. We do not aim to be the fastest running team in the world……but definitely the friendliest!

Our vision is for a more inclusive, integrated and equal society where the benefits of multiculturalism are clearly understood and valued and that community integration as a policy is properly understood, valued and championed.

Our mission is to become bridge builders, in Ireland and internationally, by using running, jogging, walking groups and events to bring people together, including, and especially, asylum seekers, refugees and migrants. By building and creating these opportunities in an equal and respectful way it will enable people to develop friendships, networks and learn from each other.

Our team includes Olympians such as Olive Loughnane, Rob and Marian Heffernan, Thomas Barr, Claire and Eimear Lambe, and Nadia Power and we’ve had support from stars of the track such as Sonia O’Sullivan, Lizzie Lee, Gillian O’Sullivan and GAA legend Tomas O’Sé.

The Sanctuary Runners was established in Cork, in February 2018, by Graham Clifford and Clare Keogh.  In 2018 a team of 200 runners participated in the Cork City Marathon. Our team included 40 different nationalities and 51 of our runners came from five different Direct Provision centres in Cork.

A year later 360 Sanctuary Runners took part in the race and our running groups had established in a dozen different locations across Ireland, from Killarney to Sligo and Longford to Waterford. By November 2019, we had 1,200 runners participating in over 50 running events in every corner of the country.

Having initially established our existing 30 running groups close to direct provision centres, our aim now is to expand across Ireland to all towns and villages, particularly where migrants and refugees are living. Sanctuary Runners is also growing internationally, with three groups in London and more to come in Europe and beyond!

The Sanctuary Runners CLG is incorporated as a Company Limited by Guarantee and is registered with the Companies Registration Office. Our registration number is 703206. 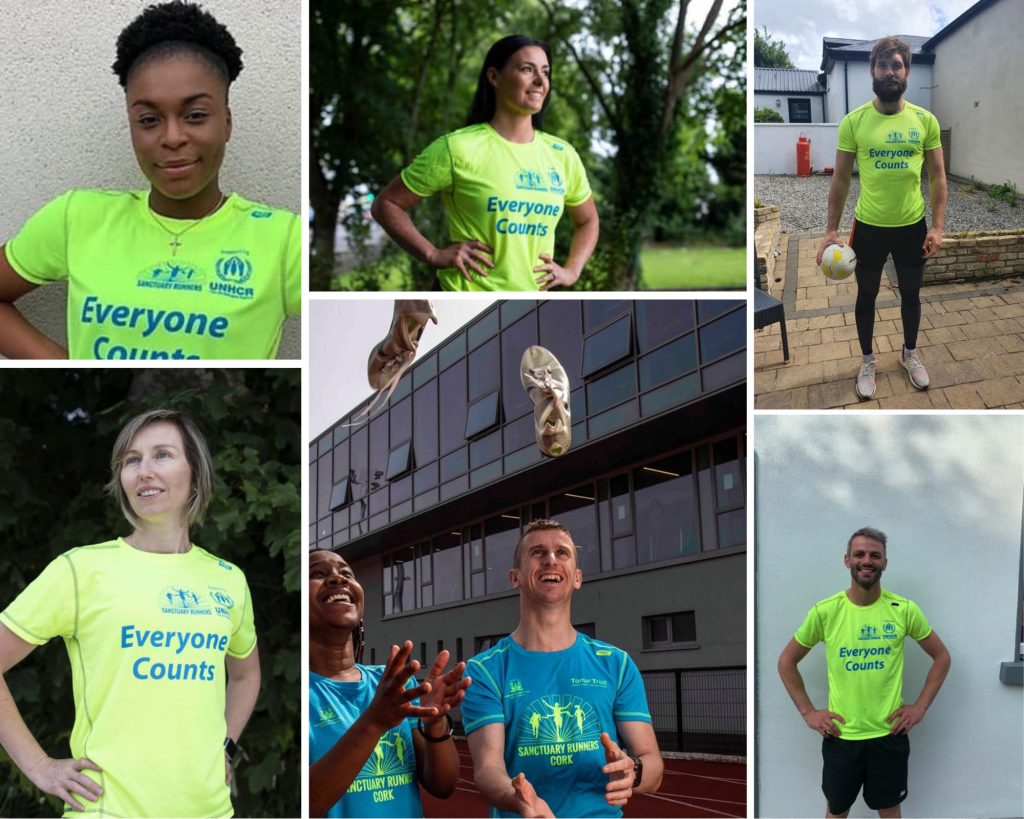