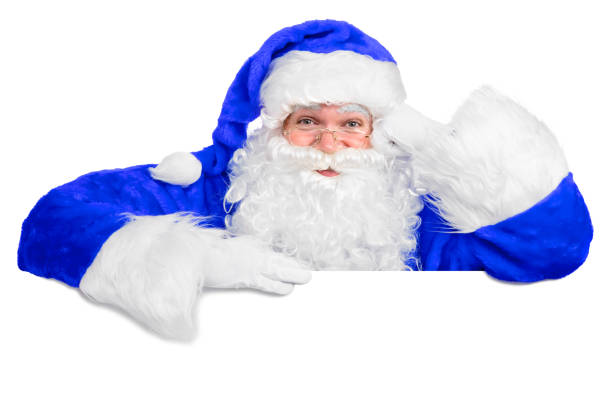 Santa is preparing for Christmas when suddenly he realises he’s missing one very important gift – A Sanctuary Runner’s top!

The kind that says the wearer believes in Solidarity, Friendship and Respect with everyone on earth this Christmas and always.

Worried he’ll disappoint one little person he decides to call on the help of the Sanctuary Runners!

On the morning of Monday, December 20th our Sanctuary Runners will depart Dublin on the first leg of a mammoth and daring VIRTUAL run to the North Pole.

In a FUN-Raiser rather than a fundraiser – we will take on the 5,628km journey which will bring us from Dublin to London, the Netherlands, into Denmark, Sweden, Norway, through Svalbard and hopefully, before the clock hits midnight, to the North Pole on Christmas Eve!

We’re asking people to help us reach the North Pole in time by donating their kilometres which can be amassed by running, jogging or walking. You can take part from any part of the world. We’ll do this together – but apart.

Every evening we will tot up the amount of kilometres covered that day and plot it on our route to see how far we’ve come.

Olympic hero and Sanctuary Runners stalwart Claire Lambe will give us a morning briefing every day from Monday, December 20th to Friday, December 24th.

A solidarity-through-sport (not-for-profit) initiative the Sanctuary Runners use running, jogging and walking to bring people together – especially asylum seekers, refugees and other migrants.

This Christmas lets make sure everyone is treated with respect.

Join us. Email Santasanctuary@gmail.com and help us get that Sanctuary Runners’ top to Santa on time!