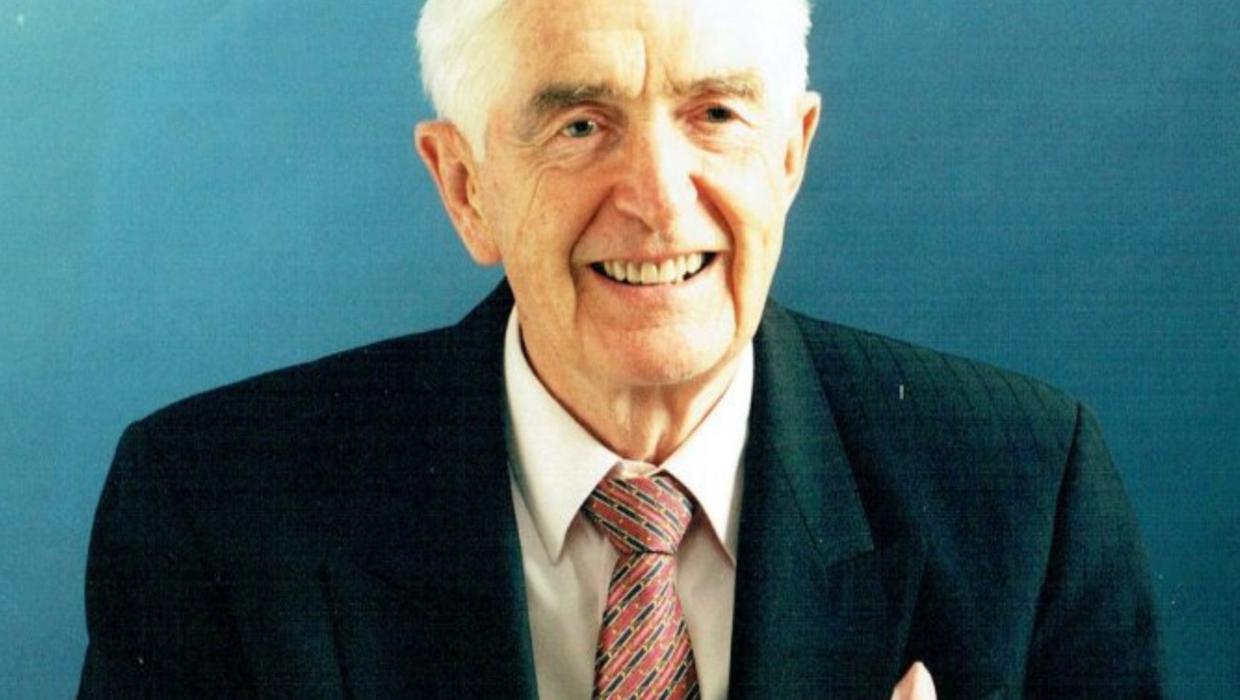 It was with great sadness that we learned Dr Tom Cavanagh passed away last evening, September 8th, at his home in Fermoy.

The founder of the Tomar Trust, Tom was an incredible man who believed in taking, and facilitating, positive action to make the world a better place.

When we first approached Tom with the Sanctuary Runners’ concept in 2018 and explained how our model would work, he was immediately supportive and, as a former distinguished Athlete himself, understood the power of sport to bring people together regardless of their nationality, legal status, culture, religion or gender.

His Trust has continued to support us and that support has been crucial in our growth as we aim to make a positive impact on Irish society and enable greater community integration.

Graham Clifford, Founder and CEO of the Sanctuary Runners said: “Tom was unique – no two ways about it. Once he believed in something and could visualise its positive impact nothing would stand in his way from making it a reality. He worked so hard to improve the lives of people in disadvantaged communities across Ireland, often quietly and without fanfare. Even as he got older his mind still sought new challenges and new ideas. His business acumen combined with his decency and belief in his vision meant, he became an incredible philanthropist who empowered others and got the best out of people. He was kind, witty, decent and charming – he’ll be so missed by so many but the legacy of his amazing body of philanthropic work will live on for generations to come. Our love and support to his family and friends in Fermoy and further afield.”

May He Rest In Peace